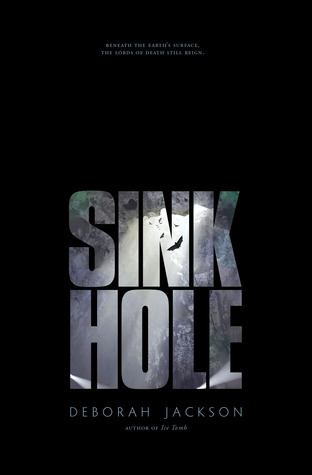 Mirror, Mirror: Reflections on Who You Are and Who Youll Become

A Closer Look at Ancient History (History of Mankind Book 6)