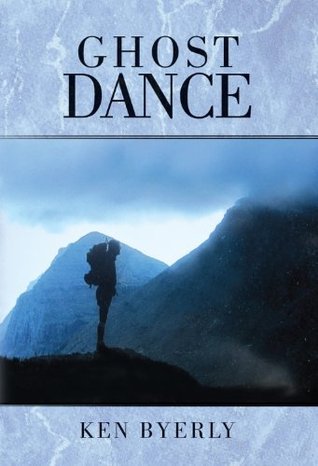 Old New Zealand, a Tale of the Good Old Times and a History of the War in the North Against Chief He